Hats off to pioneering company Black Magic Design for coming out with a couple of produts that are set to drasticaly change the landscape of the indie film industry. Firstly the release of Davinci Resolve - a powerful colour grading software. Resolve 9 Lite can be downloaded for free from the BMD website.
After a few days of playing around with it I am already seeing some pleasing results. Thes following grabs were taken from footage shot on my 5D Mk3. 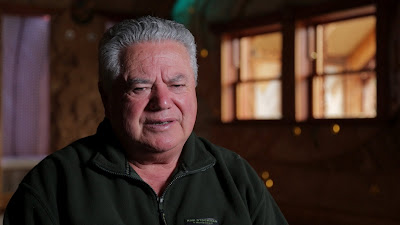 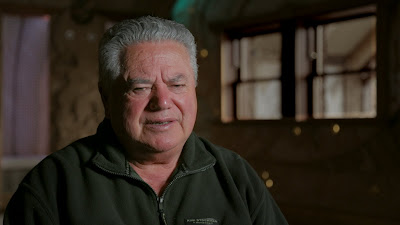 Resolve uses nodes much like layers to add effects to your images. In the images above I used five nodes to add colour correction, reduced lumanance of the window, reduce lumanance in the face, add a blur and desaturate the background, and add a vignette.

This is an amazing tool that cost me nothing! thanks BMD you are awesome. Whats the catch? There really isn't one. You will need a reasonably fast computer to run the software and the free versions excludes a few features that professional colour grading suites will miss, i.e. the inability to utilize more than one GPU, but all the main functionality is there.

Keep in mind that this is a Beta version and there are a number of bugs still to be ironed out.

The second product from BMD is the Cinema Camera currently selling at B&H for USD$2,995.00. More test footage should be appearing very soon as these cameras roll out later this month. This camera doesn't have a large sensor and thus dosen't produce extreme shallow depth of field but it does produce 13 stops of dynamic range and... (wait for it) ships with a full version of Davinci Resolve! (save USD$995). The cameras latitude is up there with much more expensive cameras like the Arri Alexa and the Red Epic. And although we are still comparing apples with pears, this must surely be considered a minor victory for the little guy. =)

Sons of the Soil Book Launch

Congratulations to Lily Lee and Ruth Lam for completing their epic book, Sons of the Soil. Over the past 6 years mum and Ruth have dedicated much time and effort to compiling this comprehensive historical account of Chinese growers and communities around New Zealand.  Their book was officially launch at the Mangere Chinese Community Sports Centre on Saturday the 21st of July 2012. The event was a huge success with over 500 in attendance and more than 600 books sold. I put together a couple of videos of the occassion.